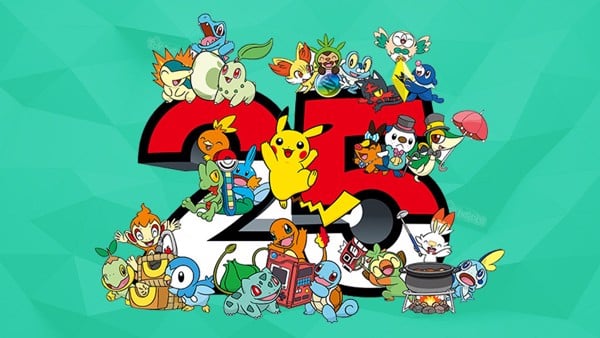 If you ever wanted to feel old, the fact the Pokemon turns 25 this year is a good place to start. Everybody’s favourite Pocket Monsters first graced the world all the way back in 1996. It started with Pocket Monsters: Red and Green hitting the Game Boy in Japan that February. Red and Blue followed later that year in the US and the rest, as they say, was history.

Pokemon has gone on to become the highest-grossing media franchise of all time, making an estimated $100 billion since its inception. The series has spawned a fantastic range of video games, trading cards, anime, merchandise and so, so much more. With the franchise now hitting its half-century, it looks like The Pokemon Company is ready to celebrate. As of today, the company has kicked off its anniversary festivities with a new video and a tease of what’s to come.

The video, which is fantastic, celebrates “25 Years of Memories”, and looks at the previous games and other important moments in the franchise’s history. It shows a Pokeball rolling through the various regions in the game’s history, pinpointing key bits of hardware, Pokemon and locations.

Following the video, the official Pokemon Twitter account shared a link to the anniversary’s official website, which contains a plethora of new details and some awesome key art. The artwork depicts the starters from each of the series’ eight generations with an item that defined their respective games.

One of the first new details that were shared comes regarding the Pokemon Trading Card Game and its collectable cards. Over the next few months, a range of special cards will be released to the public, forming a unique collection once completed. These include anniversary editions of the iconic base set Bulbasaur, Charmander, Squirtle and Pikachu. 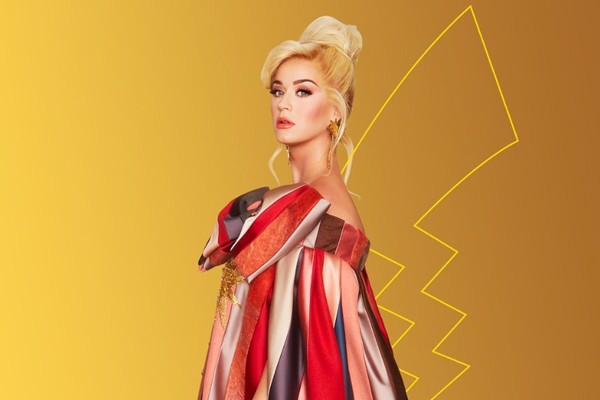 The website also teases a collaboration with singer Katy Perry and other musical artists. It states that “every party needs a playlist” and that “Pokemon is teaming up with some of the biggest names in music…” Perry is clearly excited by the collaboration as she tweeted:

While the tease doesn’t specifically mention any new titles, it’s likely we’ll see at least one mainline Pokemon game released this year, be it the rumoured remake of Gold and Silver or Diamond and Pearl or a brand new generation. Whatever they may or may not choose to release will accompany the previously announced New Pokemon Snap and Pokemon Unite.

Pokemon isn’t the only major franchise celebrating a huge anniversary this year either. The likes of The Legend of Zelda, Metroid and Resident Evil all have big milestones coming up and it will be interesting to see if any of those match the celebrations Pokemon is likely to have.